Ed Hoffman is host of The Main Event, a far-right conservative talk radio program based in the Inland Empire and broadcasting weekly throughout Southern California. Every week, Ed fills the hour discussing national current events and politics with delivery that’s both enlightening and engaging! He provides intelligent, entertaining radio that makes the hard news of the week easy to understand. He has interviewed a variety of popular conservative media figures, including Ann Coulter, Dinesh D’Souza and Larry Elder. The show is broadcast on three conservative AM stations, and Ed has been a fixture of the Southern California talk radio scene for nearly a decade.

As owner and president of Wholesale Capital Corporation, Ed is also a local mortgage and real estate investing professional; he enjoys engaging with listeners who are interested in his services. He is also the founder of WCC Charities, a non-profit 503C in which 100% of funds raised go directly to reputable organizations for wounded military veterans, foster children and other causes.

Ed, his wife Dawn and their dog Tank live in Southern California. 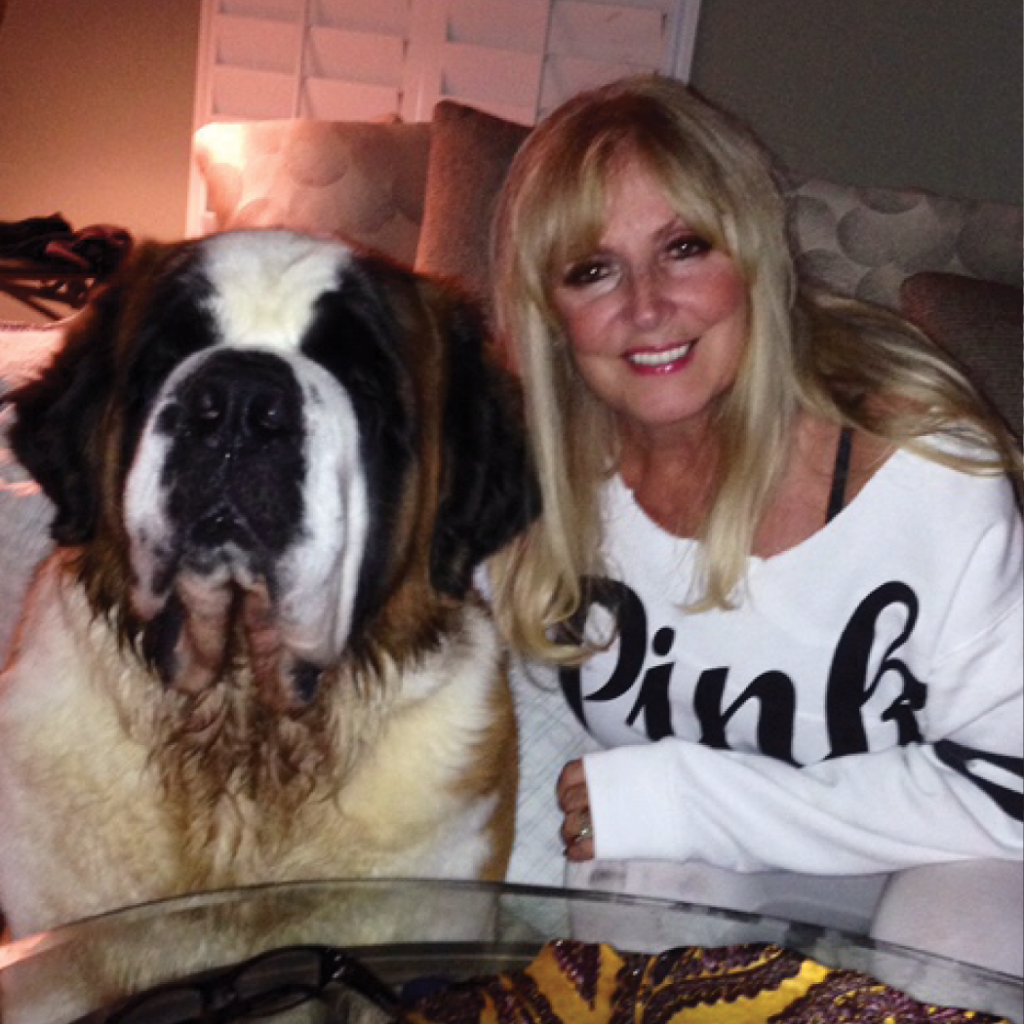 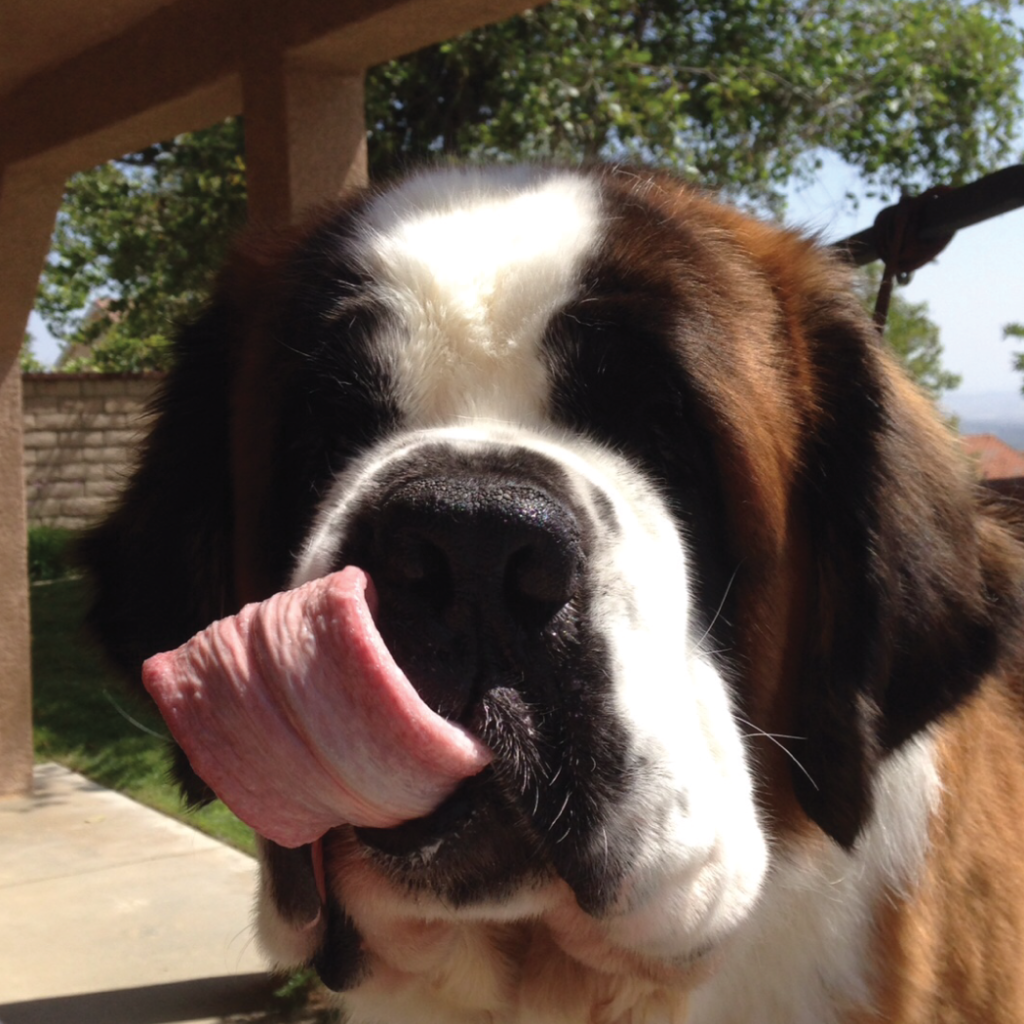 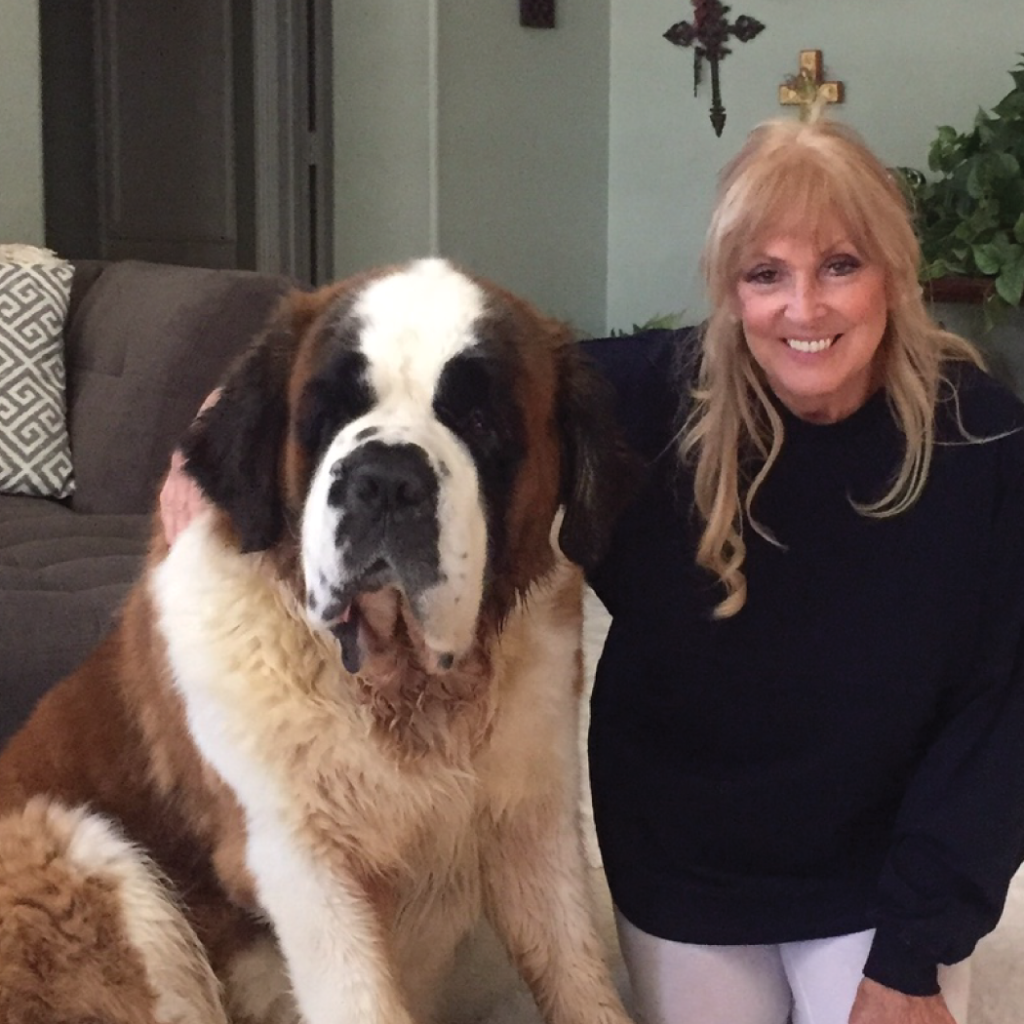